Do Not Trade Your Glory 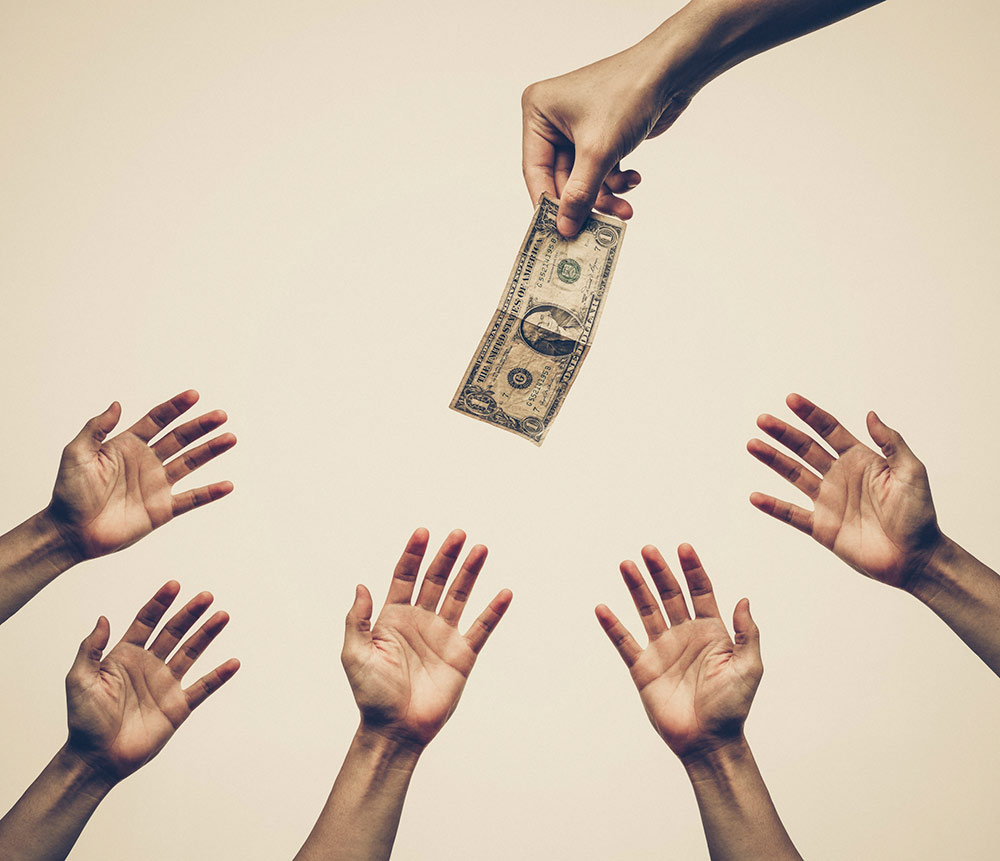 Go west and look in the land of Cyprus; go east and search through the land of Kedar. Has anyone ever heard of anything as strange as this? Has any nation ever traded its gods for new ones, even though they are not gods at all? Yet my people have exchanged their glorious God for worthless idols!”

It is mind-blowing at times to see how firm and strong the people of the world hold onto what they believe in. One of the saddest truths is that we have become so polluted that it is now much easier to convert a Christian to the ways of this world than it is to convert those of the world to Christianity. Christians, who hold the greatest treasure of all time are always so quick to turn over their glory and take the filth of the world, whereas those of the world aren’t willing to leave their filth for our treasure. Why should we give up the treasure we have for the moth-eaten filth that the world has? It makes absolutely no sense yet that is what is happening in our world today. Because of the lack of knowledge, many Christians are being tossed left and right. They are being deceived and they have begun to slowly but surely leave the glory that they have.

We cannot allow ourselves to be turned into puppets by this world. If those of the world who do not have any treasure to hold onto, place a tight reign on what they do have then how much more us as Christians. If they do not exchange their powerless, emotionless and senseless gods, how then can we exchange the Glorious God and Majestic King that we have? Ask your self this question, what sense does it make for someone to trade a brand new 2018 Lexus for a broken 1999 bicycle? That is what we as Christians do when we leave our God and take up the world, and the most senseless and irrational act will be to trade your glory and your jewels for ash and filth.

Fellow Christians know that if the world had what you have they would not trade it in, so do not trade your treasure and your glory(God) for ashes and filth(world). The worthlessness of this world will not take you anywhere only God can protect and provide for you. Leave the world alone and closely follow God, because He is the only one who can save.