He Will Be With You 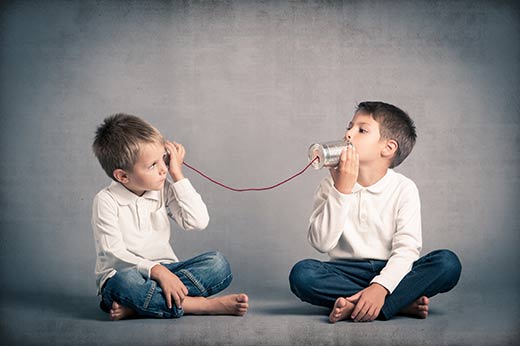 It’s amazing how God protects and establishes His own. At first glance, we see how the story of Joseph seemed so hopeless. Humanly speaking his life should have ended after being sold into slavery but that’s when life really began for Him. What his enemies meant for evil was God’s beginning of greatness in his life. God is not a respecter of man and because of that, He is able to do everything for everyone. When you commit yourself into the hands of the Lord He will always show up and show out for you.

When you walk according to His ways and obey Him, His favor will always be upon you. When you allow the Lord Almighty to be your God, then it doesn’t matter what situations you find yourself in or what environment you may be subject to, the Lord will surely cover you! Again look at Joseph, the Lord never left Him, whether Potiphar house or the prison cells the Lord was with Him and because of him there was prosperity and growth. Why? Because he gave himself over to God and walked righteously before him. He shunned everything that was contrary to God.

Ask yourself this question, how serious are you in your desire to honor God? How confident are you in Him to really allow Him to lead you? Joseph could have taken any direction he wanted but he choose God above all else and God honored him greatly. The choice is ours to make and we must make it wisely. The Lord will always be with you as He was with Joseph, but let us also do our parts and live for God, obeying Him in everything we do. The Lord will surely be with you wherever you find yourself.

Can You Hear Him?