Do Not Overlook It 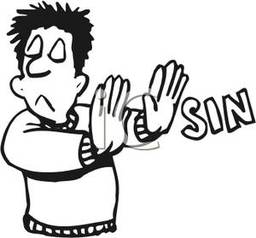 We have a habit of picking and choosing what we want out of God’s word when it is convenient. We choose the sins that are convenient and the deeds that can easily be overlooked for our own pleasure. We decided which sins are acceptable and which ones aren’t based on the sins we ourselves are entangled with. This is the reason why most people will so strongly oppose homosexuality but speak no evil of fornication because that is the sin they are entangled in. In this same way, most will shun murdering but will completely overlook the sin of lying. God isn’t to be mocked and His Word cannot be mocked. His Word says that the person who keeps all the commands except for one is just as guilty as the person who has broken it all.

No sin is more beautiful than the other. Sin is sin and there is nothing that can cover it. Instead of focusing on the magnitude of someone else’s sin compared to yours focus rather on living a life that is praiseworthy and pleasing to God.

Purpose in your hearts to live a pure life. Do not look down on those whose sins are different from yours. Set your eyes on God and let Him be the example of perfection to seek to attain. Sin is sin so rather than categorizing it into groups of what is acceptable and unacceptable, shun it all together and remain clean in the sight of God.

Do Not Be Idle 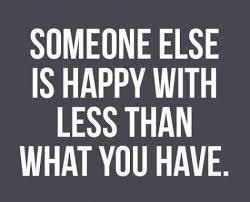 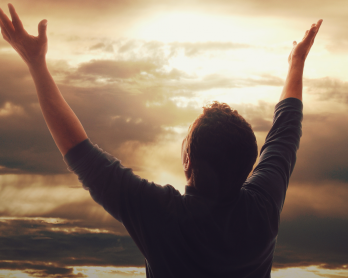 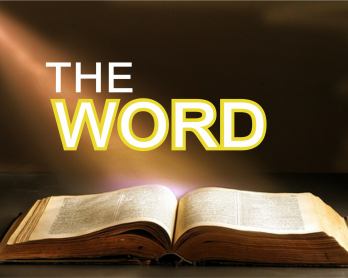 Beauty of His Word