What Is Or What Could Have Been 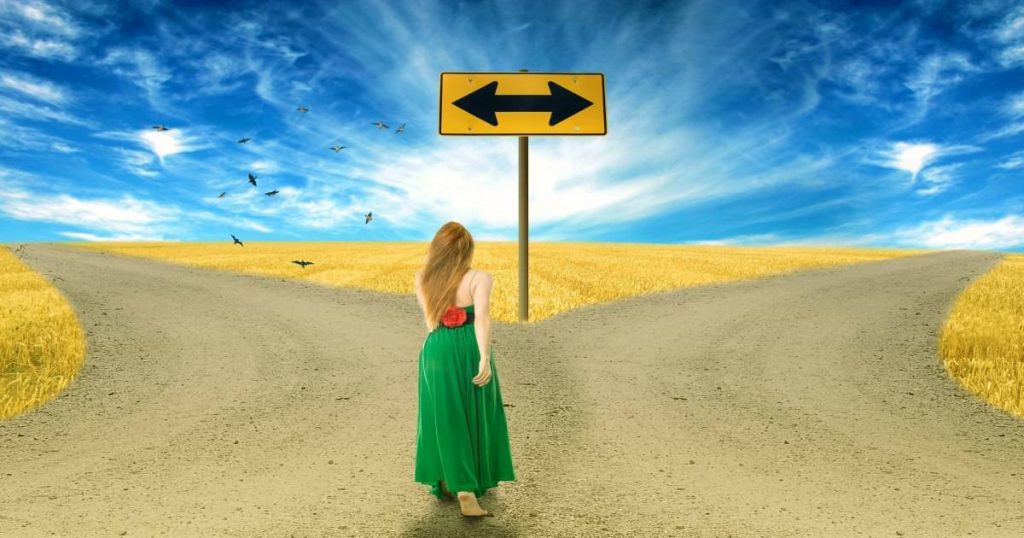 We all love to make excuses. Excuses for why we are not where we wish to be in life. Excuses for why we did or did not do what we said we would or excuses for why things are the way they are even as we speak. What we fail to realize is that excuses keep us down. Excuses hinder us from being able to move from one ground to the next, it keeps us from growing, and none of us have a reason for it.

Take a look at blind Bartimaeus. Someone who could not see Christ, not to talk of even knowing the direction in which He was going made up his mind to meet Jesus at all cost. Knowing that in a crowd of thousands of people and being blind as well, he could have been easily trampled by the people, and yet he pursued. He needed and wanted Christ so much that he was willing to put his life on the line just to get a second with Him. He could have decided to reminisce about how meeting Jesus would change his life. He could very well have just reminisced and done nothing because of the excuse of his blindness. But he refused to live a life of what could have been, he refused to live a life filled with if this then that, and if that then this, rather he made up his mind to take a leap and take a chance.

Mark 10:47-48 NIV …” he began to shout, “Jesus, Son of David, have mercy on me!” Be quiet! many of the people yelled at him” Bartimaeus could’ve decided to be quiet because the crowd shouted at him, but the more they opposed him the louder he got. Do you quiet down and lose all hope because the world around you is quieting you down or do you shout all the more? There are many things that are going on in your life right now and you can choose to take control over them or allow them to take control of you. Do not allow anyone or anything for that matter keep you away from God. Throw away every hindrance and stumbling block that may be in your way and rush over to God. Do not sit there in your comfort zone with hands folded. Do not wait until it’s too late when you begin to think of how things could have been. Rise and do something today at this very moment, and with God’s grace and strength things will be in your favor. Do not live a life of what if’s, and regret instead live a life that will make you proud.

46 Then they reached Jericho, and as Jesus and his disciples left town, a large crowd followed him. A blind beggar named Bartimaeus (son of Timaeus) was sitting beside the road. 47 When Bartimaeus heard that Jesus of Nazareth was nearby, he began to shout, “Jesus, Son of David, have mercy on me!”48 “Be quiet!” many of the people yelled at him.But he only shouted louder, “Son of David, have mercy on me!”49 When Jesus heard him, he stopped and said, “Tell him to come here.”So they called the blind man. “Cheer up,” they said. “Come on, he’s calling you!”50 Bartimaeus threw aside his coat, jumped up, and came to Jesus.51 “What do you want me to do for you?” Jesus asked.“My Rabbi,[a]” the blind man said, “I want to see!”52 And Jesus said to him, “Go, for your faith has healed you.” Instantly the man could see, and he followed Jesus down the road.[b]

Time Is Not Indebted To You