“Now the Berean Jews were of more noble character than those in Thessalonica, for they received the message with great eagerness and examined the Scriptures every day to see if what Paul said was true.”

In our world today everyone is a preacher, everyone is a prophet. So many people without the calling of God have called themselves. For this reason, we have a plethora of false prophets. Those who say anything and do anything for the sake of recognition. Those who would twist, turn and manipulate God’s word for their own good. Our world is filled with these people today and that is why it is imperative that we remain vigilant. It is important that we take the word we hear back to Him, to check and make sure it’s in alignment. We cannot just take what we hear and that is just the unfortunate truth. Let us, therefore, be students of the word dissecting every bit of it. Don’t just take what man says and run with it but always make sure it is in accordance with what He has spoken.

Gods’ Word is pure and unadulterated and it’s able to speak for itself. As Christians, it is important that we allow the Word to have its way in our hearts and our lives as a whole. But as good stewards, we must not just take what we are told by preachers, teachers and so forth. We must search the Word for ourselves. What is final is God’s written word, so that’s the truth we ultimately believe, not what people have invented themselves. So regardless of who is speaking whether your pastor or even the pope himself, take what is being said and compare with what God has said before you run with it. Do not be fooled, and do not allow yourself to fall. 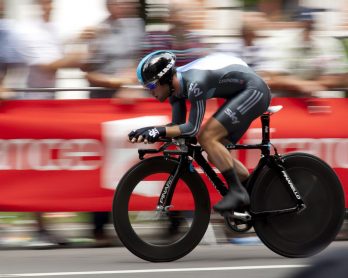 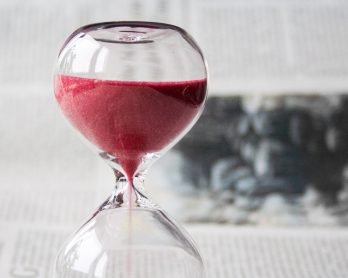