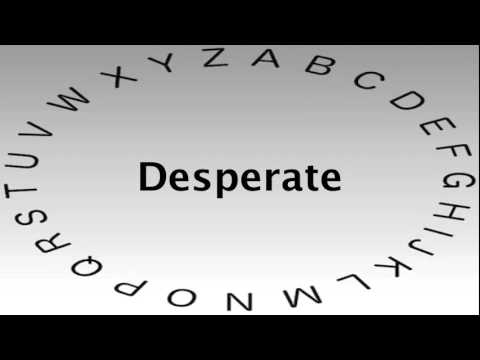 There are challenges that scare us for years, and there are others that bound us to the point where we cannot even set ourselves loose. Mark 5:25-29 NIV “And a woman was there who had been subject to bleeding for twelve years…….she thought, “If I just touch his clothes, I will be healed.” Immediately her bleeding stopped and she felt in her body that she was freed from her suffering.”

What is it that you are going through? Is there something in your life that is plaguing you? Or something that seems to have no solution? Be encouraged that God has the solution for whatever it may be that you’re facing. He has all you need to overcome every circumstance. Just as the woman with the issue of blood all it takes is for you to reach out for Him. All it takes is for you to take hold of Him. This woman had been to every physician, she had gone to every possible place she could but no one could help her. She had used up every resource available and yet nothing seemed to work, not until she grabbed hold of the Savior.

She was Desperate for God so she chased after Him. How desperate are you? No matter how far and how deep into a corner you have been pushed reach out your hands and call unto the Lord. Call unto the one who saves, the one who heals and delivers. Take hold of the one who can pull you out of the darkest pit of life. He is right beside you even at this present moment, grab Him, call unto Him and He will surely come to your aid. God isn’t as far from us as we make Him out to be, it all depends on you and on how badly you want Him.

25 A woman in the crowd had suffered for twelve years with constant bleeding.26 She had suffered a great deal from many doctors, and over the years she had spent everything she had to pay them, but she had gotten no better. In fact, she had gotten worse. 27 She had heard about Jesus, so she came up behind him through the crowd and touched his robe. 28 For she thought to herself, “If I can just touch his robe, I will be healed.” 29 Immediately the bleeding stopped, and she could feel in her body that she had been healed of her terrible condition.

Fruit of Your Lips