Hope In The Absence Of Hope 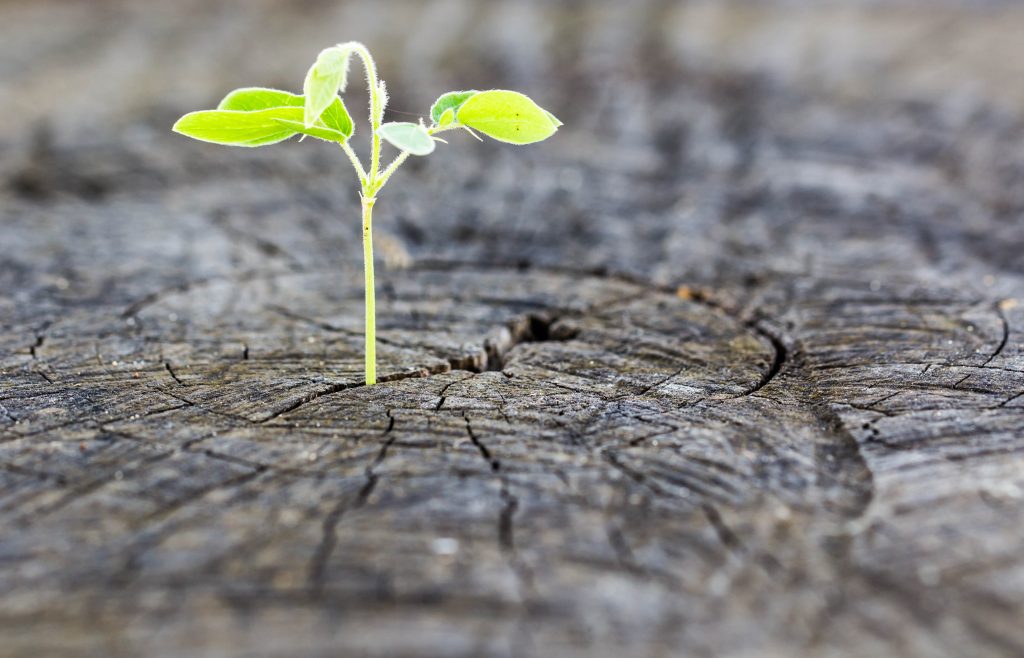 I remember an instance as a junior in college when I found myself in a place of no hope. The semester had just begun and tuition was due. I had no way of funding for myself neither did I have access to any loans, and every time I would sign into my account I would see this $3000 fee staring me in the face. I had nowhere to turn but one thing I knew was that nothing could stop me from taking my classes that semester. I had Hope in God and I strongly believed that He would make a way, so I decided to focus on my school work and my job while God takes care of the rest. Sure enough, I received an alert the day tuition was due that I had been awarded a scholarship that covered everything. All I could do was thank God. I, who did not even receive a loan offer received a scholarship.

Romans 4:18 “Against all hope, Abraham in hope believed and so became the father of many nations…..”
It’s honestly a beautiful thing to truly rest in the Lord. There are times when it will seem as though there is no hope, times when everything around you seems to falter. Abraham had no reason to hope or even any reason to believe but He trusted in God. Just as He trusted so you also trust in Him. Though he was at an old age, an age whereby childbearing was impossible for both him and Sarah, he still believed in God. He rested in God and in the validity of His Word.

Trust in God and take rest in Him knowing that He is not a man that He should lie; therefore everything that He has said concerning you, both in His word and personally will come to pass. Sometimes you really have to hold onto that hope which is non-existent and believe that God is able to do the impossible. He has done it for me and for many others again and again. Rest in God and in the truth of His word for He will not falter.

18 Against all hope, Abraham in hope believed and so became the father of many nations, just as it had been said to him, “So shall your offspring be.”[a]

It Doesn't Have To Make Sense

Do Not Despise Your Beginning