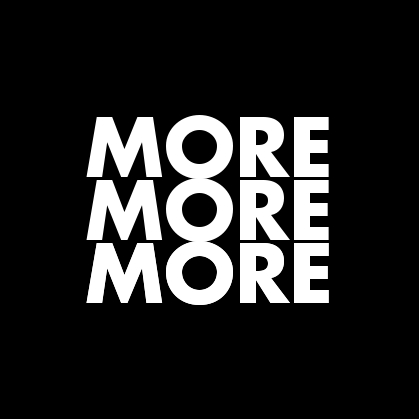 2 Chronicles 20:22  “Now when they began to sing and to praise, the LORD set ambushes  they were defeated.”
There is power in Praise and Worship, and the sooner we learn to understand that the better life will be for us. It is about time we do away with the complaints, self-pity, and self-inflicted sadness.

God is able to move greatly in our praise and worship if we allow Him. Judah was led to victory not because they had the strongest soldiers or the wisest leaders, they were victorious because of their praise. Because they allowed God to fight for them. We often think to ourselves maybe if we cast these demons away, or if we pray against this and that obstacle in life, then all will be well. Though prayer is an absolute necessity Praise and Worship unto God is just as powerful. Sometimes we have to stop asking for so much and start giving our praise unto the Lord and through our praise, those things we’ve been fighting for years can and will be defeated! Praise is able to speak more than your tears, therefore put your energy into praising. From your heart lift up a song of praise unto the Most High and watch Him as He moves mightily in your life.

22 Now when they began to sing and to praise, the Lord set ambushes against the people of Ammon, Moab, and Mount Seir, who had come against Judah; and they were defeated.

Learn To Accept Everything God Gives 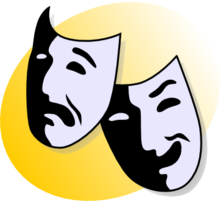 Do Not Conceal Your Sin 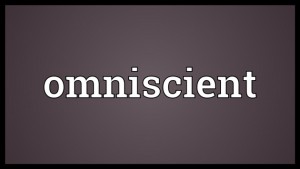 He Cannot Be Deceived 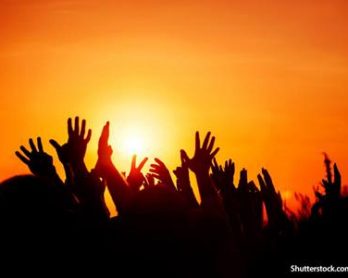