“Now when Daniel learned that the decree had been published, he went home to his upstairs room where the windows opened toward Jerusalem. Three times a day he got down on his knees and prayed, giving thanks to his God, just as he had done before.”

Would you have taken the position Daniel took if you were in his shoes? That you will put God first before anything and anyone. That we will keep His command even if it causes us our lives. Though Daniel knew the decree of the land he refuses to neglect his God. Daniel KNEW God for who  He is and because of this, He was able to stand. It’s one thing to know God and another to truly KNOW Him.

In your quiet space ask yourself “do I really know who God is”  Will I stand for Christ at all cost? Even as you do this I pray that His grace will help you in KNOWING Him for who He really is,  because then and only then will you be able to stand for God even in the face of persecution. I pray that that Divine grace will be your portion. Lastly ask yourself this question if you were asked to deny you of God what would you do?

choose God over all
Related Article 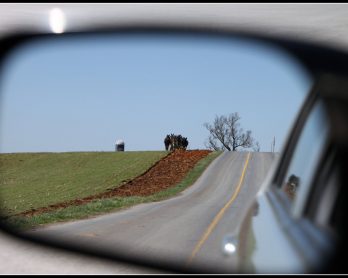